Are you a great dictator and you are tired of spending tons of money and time on your repression system?

Orwell’s 3000 is the first IoT pacemaker in the market that will save you time and money! You need only to implement it when your citizens are 15yro, once done, thanks to GPS and the built-in internet connection, you will always know the location of your citizens. So far nothing new, because for years you can do this with mobile phones, but now when you have a social protest, a riot or a strike, you will destroy all this scum from a simple APP!

With Orwell 3000 APP, a simple police can view the location of each citizen and identify the rebels and make their pacemaker send a fateful signal to their heart, causing them a cardiac arrest and killing them at the moment. We like to call it “retire” citizens.

Imagine how many police wages you will save! How many police vans, guns and bullets you do not need to buy, how many nightsticks saved! With Orwell 3000 of Social Control Labs Corporation ruleing a country has never been so efficient and easy! 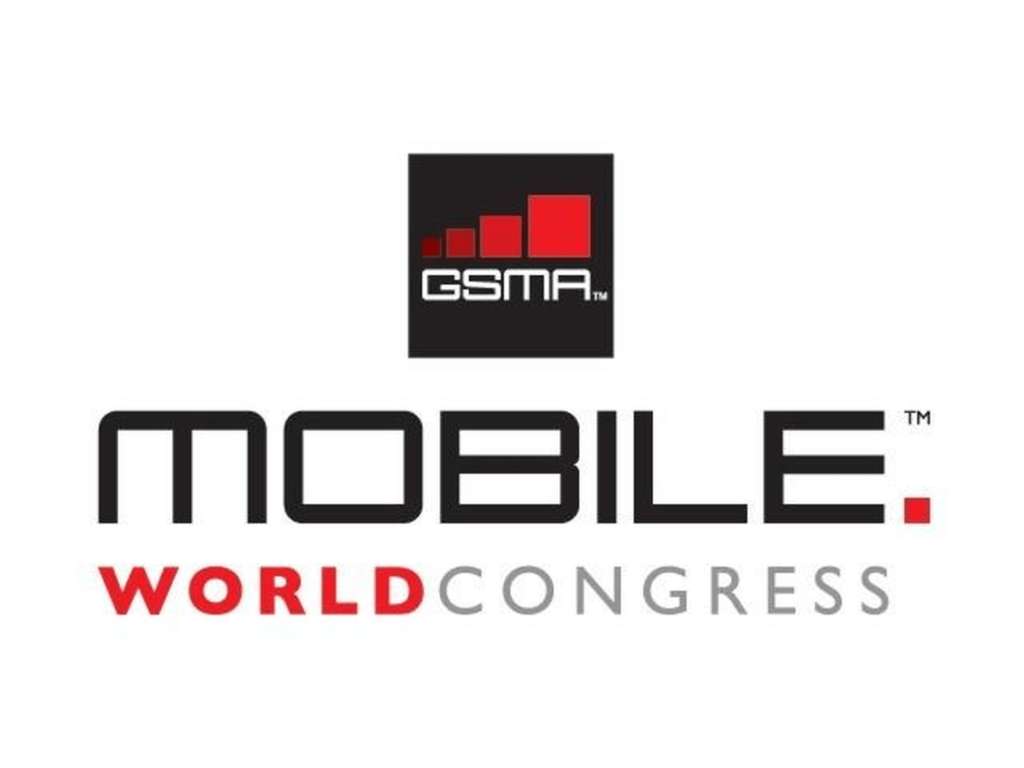 Exhibited in the Mobile World Congress 2017